Some things are just part of your DNA when you’re a young Toronto rock ‘n roll band. Mainly, it’s the echoes of smoky nights in Yorkville coffee houses when Neil Young, Joni Mitchell and Gordon Lightfoot found their voices, while a few blocks away on Yonge Street, The Band was forging the sound Bob Dylan would soon make his own.

It’s all ancient history to the young members of Sun K, but no one ever had to explain the significance to them. It came out the moment they began playing together in 2013 and has been the foundation of a sound that has quickly evolved to embrace the edginess of the early New York underground scene and the glowing, complex harmonies of west coast folk rock.

Sun K’s unshakable desire to add their link to the chain of all this great music is at the heart of the group’s full-length debut album, Northern Lies, out March 10 on MapleMusic Recordings. Produced by Cone McCaslin of Sum 41, whose production credits also include The Strumbellas and Operation MD, the eight-song collection is the first statement from a band eager to make its mark straight out of the gate, but also wise beyond its years in the knowledge that this is a seed from which a body of work will eventually grow. 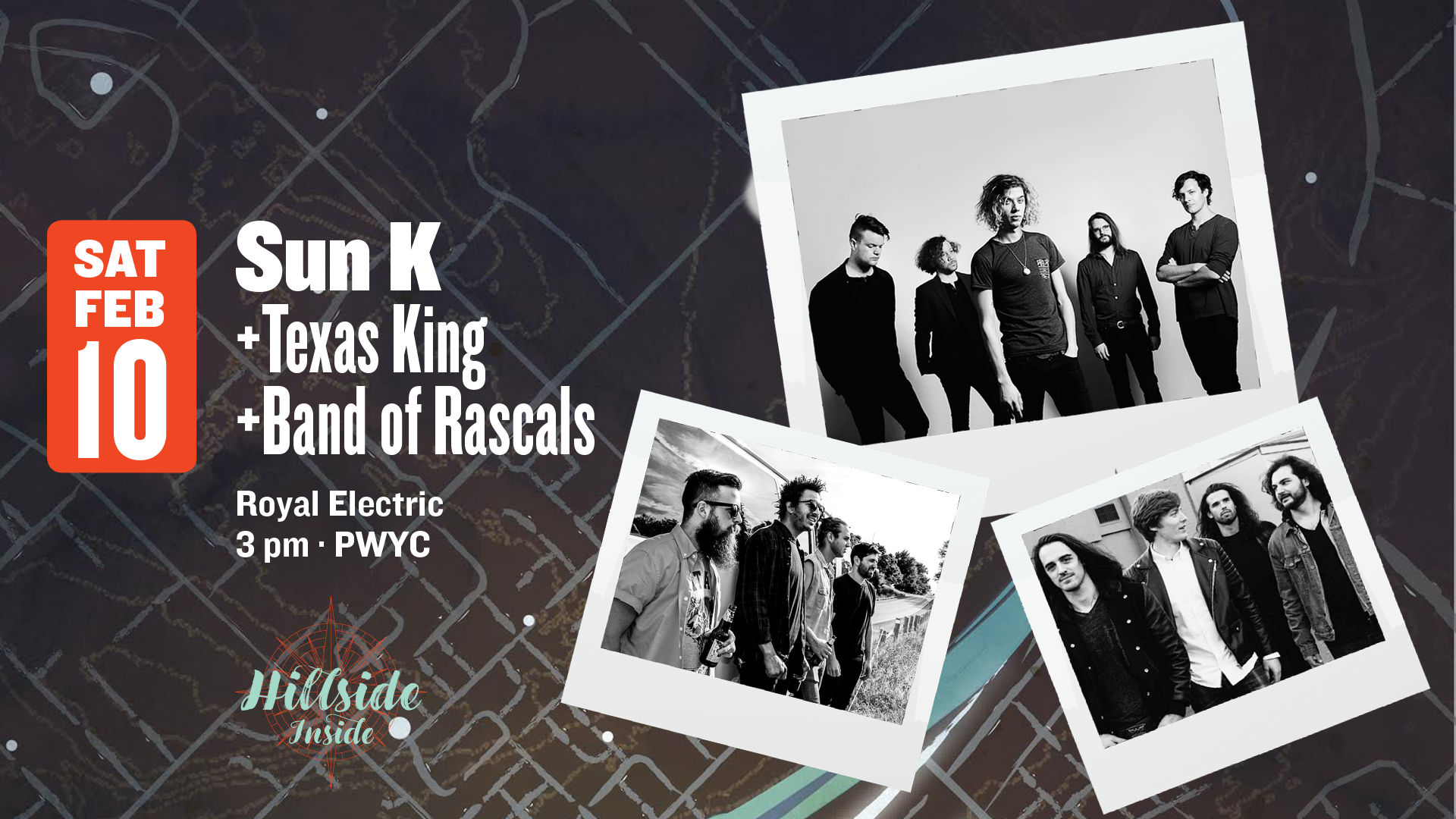 If you learn the languages of the territory you're on, you'll learn a lot about the history of where you live. -DJ NDN What story needs to be told? For DJ NDN, the power is in the langua...